Bell first began selling tacos in 1951, when he wanted to expand the menus at his Bell’s Drive-In hamburger stands. Those first tacos, made with ground beef, chopped lettuce, shredded cheese and chili sauce and served in crispy shells, would ultimately become his signature product years later at Taco Bell, which now boasts 5,600 U.S. locations.

“The entire Taco Bell family of franchisees and employees are deeply saddened by the loss of the founder of Taco Bell,” said Greg Creed, president and chief concept officer of Taco Bell, now a division of Yum! Brands Inc. “Glen Bell was a visionary and innovator in the restaurant industry, as well as a dedicated family man. His innovative business acumen started out of humble beginnings and created one of the nation’s largest restaurant chains in Taco Bell.” 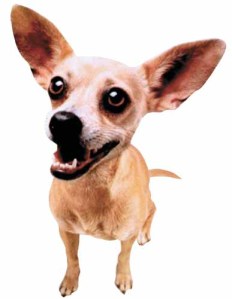 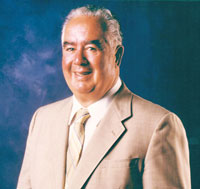