SCOTTSDALE, Ariz. (April  28, 2010) P.F. Chang’s Bistro Inc. plans to take a “modest” price increase in late May after suffering a 34.9-percent drop in first quarter profit, which the company blamed on discounting and higher labor costs for its namesake concept’s new happy hour.

Bert Vivian, co-chief executive of P.F. Chang’s said, said traffic has improved this year at both concepts, but he expects both concepts to do less discounting and that the company will “tweak” margins on the happy hour promotion at the Bistro.

P.F. Chang’s also said it will increase prices 1 percent to 2 percent in May.

This is a good example why discounting is a double-edged sword that should be employed carefully and strategically.  While discounting drives customer counts, it also erodes bottom-line profits. Not only that, it can cannibalize existing sales. Why have a big steak dinner when you can fill up on sliders in the bar during “Happy Hour”? (answer – you still might want the full dining experience, but now you have an alternative to it at about a quarter of the price). Also, if you have to add staff in the bar area in order to handle the new demand, rarely can you pull them from the dining room floor, even if you expect it to cost the dining room business. You’re still going to need all hands on deck for the wait.

You have to design a discounting program carefully so that it enhances the business, not act as a boat anchor on profits.

Finally, it doesn’t do much good to discount sales only to have to announce later that you’re going to have to raise all menu prices because of the discounting. It’s counter-productive from a PR standpoint.

This isn’t a knock against Chang’s per se. They don’t raise their prices all that often.

But it is a cautionary tale. It’s also an example of an aggressive and fairly smart management team in the sense that they wanted to wait until cover counts were on the ascent before initiating such a move, even though “we’re making up for a little bit of time here when it comes to managing our labor costs”, CEO Bert Vivian said.

I’ve used P. F. Chang’s in the past as an example of a well-run organization. This response to a challenging business climate is another example of a management that is deliberate and focused and willing to make hard choices in order to grow the business at a reasonable rate. 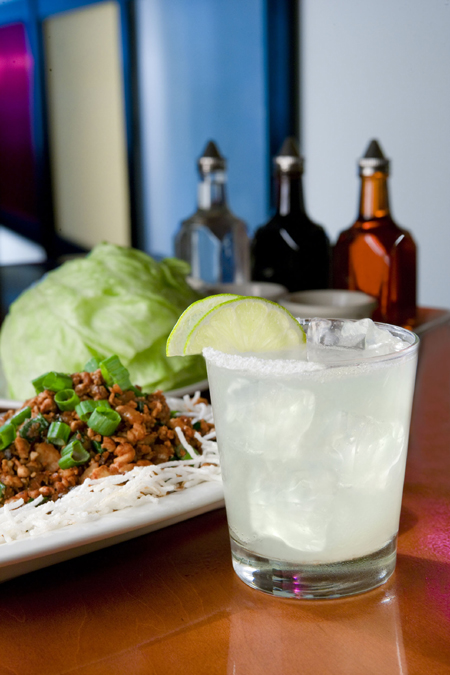