Waiters are people too

Did you see the special guest commentator on CBS Sunday Morning last Sunday? 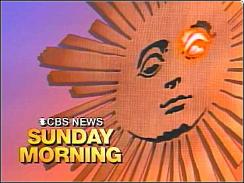 Story on mobile dining in LA on CBS Sunday Morning 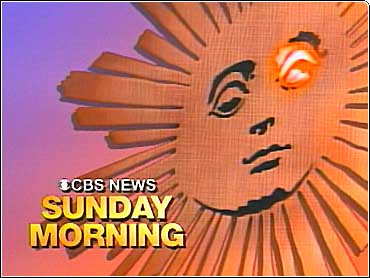 I just finished watching a pice on the burgeoning mobile street food movement in LA, a trend started with Kogi, a true groundbreaking company…so groundbreaking that it recently came close to filing a lawsuit against Baja Fresh, which had decided that Korean-styled meat served from trucks was the next big thing and used the word Kogi (which means “meat” in Korean) to describe their product. Read about it here:

The wrinkle is that, with Twitter, you can guide followers of your output to specific locations throughout the day easily instead of purely relying on foot traffic to provide you with hungry customers. I’m sure that eventually, there’ll “be an app for that” as well. Perhaps you could pick up your iPhone and beam a message to your favorite vendor that you have an office-full of hungry employees that want to line up for your goods, or perhaps simply send your location to be plotted as to time and place and let the vendors themselves plot the dots to determine the best places to build their daily circuits around. Hey developers, feel free to use the idea – just put this blog URL in the credits and give me a plug :chuckle:.

The bottom line of this story was “it’s the economy, stupid”. However, I think Anthony Bourdain would tell you that it somehow misses the point – that America, due to its lack of large-scale pedestrian traffic, has been woefully behind the rest of the world in the amount, diversity and just plain rib-sticking quality of street food. I suspect that, a lot of what’s driving this new trend is a craving for the more savory, the less formal, the sensory experience of the sounds and smells of food being prepared in the moment on the street. The connection between a country’s culture and its dining, hit head on by the street vendor. Twitter and mobile apps might be just the key to unlocking this experience, so sorely lacking in the US, to the majority of Americans. It might be a little bloodless and calculating and an end-around of the logistics that make America so different from the rest of the world, but who cares? If I can get even the pale imitation/equivalent of a barrel-cooked jerk chicken in Kingston, I’m a happy camper. Besides, perhaps it is the perfect representation of our culture, as expressed by street food.

Even in my mid-southern city, rolling taco trucks have become popular. I hope it’s only a matter of time before someone comes up with a creative mixed cuisine concept that can become popular in a town not known for its ease of vehicular travel.

I was hoping to link to the segment, but they don’t have it up at the moment. Perhaps later… 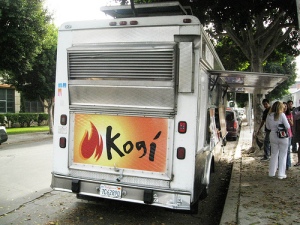